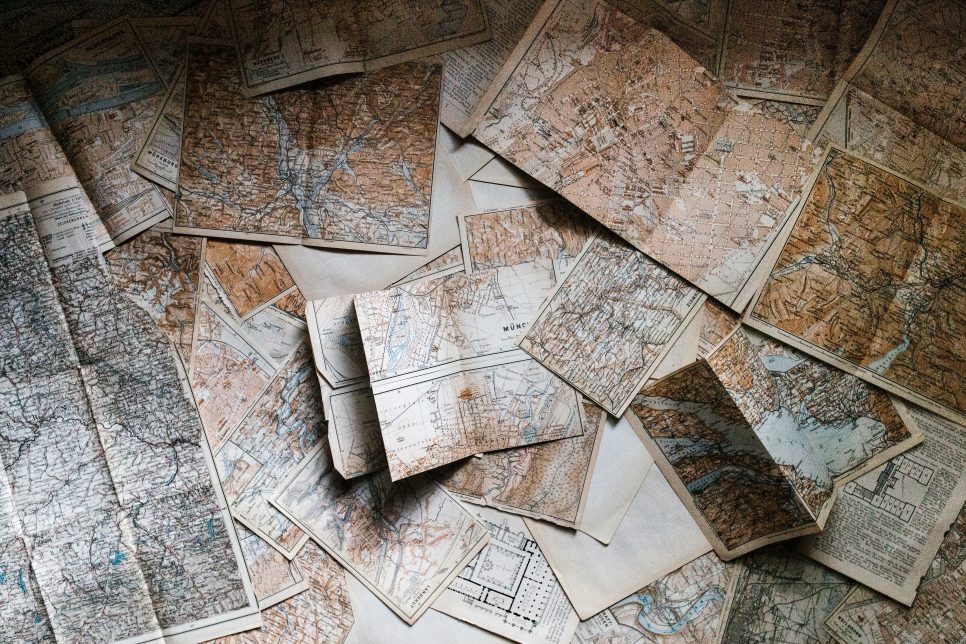 Ever heard about lost languages? Around the world, there are more than 7,000 languages spoken. Mainly small groups have these languages. They also have to face the risk of extinction. With the continued increase of globalization, these small groups face a large threat of becoming marginalized. The cultures and heritage of these groups have the potential to be lost forever. There are many reasons why these languages should remain.

The revival of Lost Language:

For one, reviving lost languages is right and ethical. No overlooking and endangerment is important for minorities and indigenous languages. In the past, these languages were pushed out and overshadowed. In order to make reparations, the revival of these languages is important to help share with the world. Some people believe that financial compensation is necessary for the speakers of these indigenous languages. Suppressing their languages not only bring their voice to silence but also suppressed their cultures and their heritages.

The second motive for reviving these languages stem from beauty and aesthetic. As a whole, language is a beautiful thing, something that allows communication and connection between people. Individually, each language tells a story of the culture and heritage of those who speak it.

All 7,000 languages tell a different story and provide insight into the history of the people who speak it. Diversity emphasizes the beauty of language speaking. In many of these smaller languages, there are words to describe actions and things that cannot be described as concisely in other languages. Although these words are less known, they are able to encompass entire phrases and sentences in one single word.

The benefits to society are another reason to revive these lost languages. Reviving languages that are becoming extinct can provide a sense of pride and empowerment to the communities that speak these languages. There are also numerous cognitive and health benefits that have been discovered for people that are bilingual. Not only has bilingualism been linked to delayed onset of cognitive diseases later in life, but there are also many benefits to bilingualism that positively impact both individual people and society as a whole.