How does Standard language affect you?

Home » How does Standard language affect you? 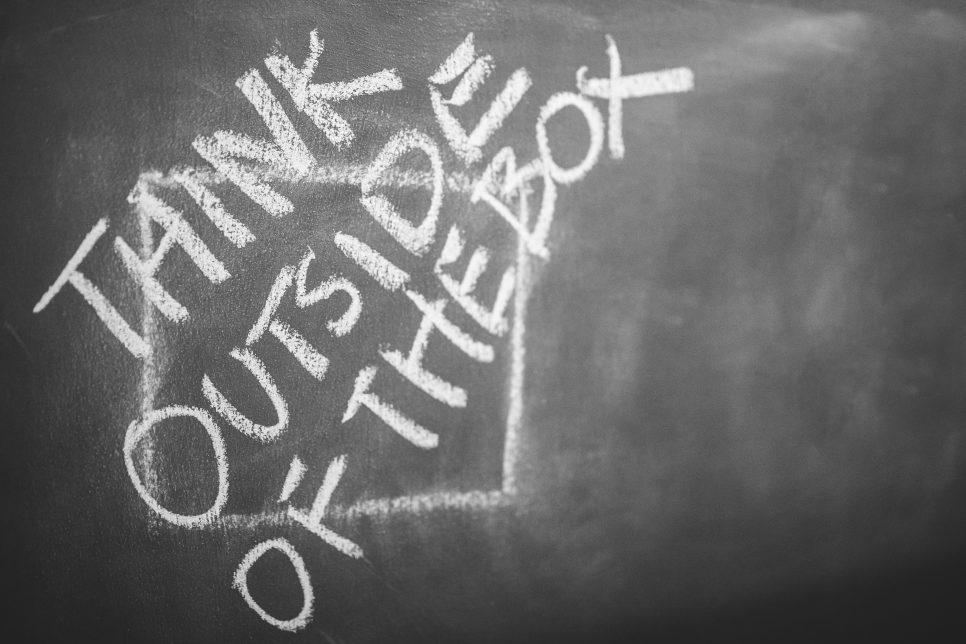 Linguists and scholars have always argued over whether the development and evolution of modern language has deteriorated over time. This is best shown through the debate over new slang and the creation of “text talk” in the advancement of technology as “lazy” or “poor speech”.  Language, from a sociolinguistic perspective, is forever changing and adapting to new generations of speakers which ultimately begs the question: Is there ever REALLY a standard or proper way to speak?

What is standard language?

Standardized language can best be described as structured language that is considered the language norm. Standard language can be thought of as the form of language you learn in school. For example, in the U.S. we are taught to never have double negations, never start or end a sentence with a preposition, never split infinitives, and many other detailed prescriptive rules that are emphasized to all speakers, whether they are native or not. For example, saying “I ain’t never been there” could be perceived as “improper”

Why do we use it?

Generally, standard language is used when you first learn your native language in school to help with the ability to predict grammar structure and overall mutual intelligibility between individuals. Likewise, it is most often used in written language in order to provide context to writing which would normally be provided in spoken circumstances through body language, tone, expression, and subject context.

What makes it so powerful?

We do! Ultimately we as a population are in control of what we accept as the “norm” for languages. Typically the racial or ethnic majority has the language power within society which can historically be linked to access to education and resources. Linguist, James Milroy, states that :

“Commonly, ‘standard variety’ has been equated with ‘the highest prestige variety’ rather than with the variety that is characterized by the highest degree of uniformity.”

Meaning that instead of standard language being a tool of uniformity and equality it is a tool that created hierarchy in language based on prestige and power.

What are the pros and cons?

The standard language allows for common language exchange and context in written materials. Although this is a benefit there are a few downsides to enforcing standard language. By promoting only standard language usage such as standard English we inherently discriminate against bilingual and socioeconomic classes by deeming double negation and other factors as “uneducated” or “improper”. Many languages outside of English utilize double negation as a correct grammar structure. Therefore those who may be bilingual and code-switch between languages or registers may be discriminated against in everyday environments such as their workplace simply for their speech. Although there is value to standard English, denying linguistic variation can result in an imbalance amongst a community resulting in unequal opportunity.

In conclusion, being aware of linguistic variation is key to community development and inclusive language in the workplace. On the other hand from a marketing standpoint we can understand that formal and standard language, regardless of which language, is more effective in establishing professionalism and academic value within most societies. Translators and Interpreters are key factors in marketing due to their knowledge in language and linguistics.

Visit  us for all your language needs!