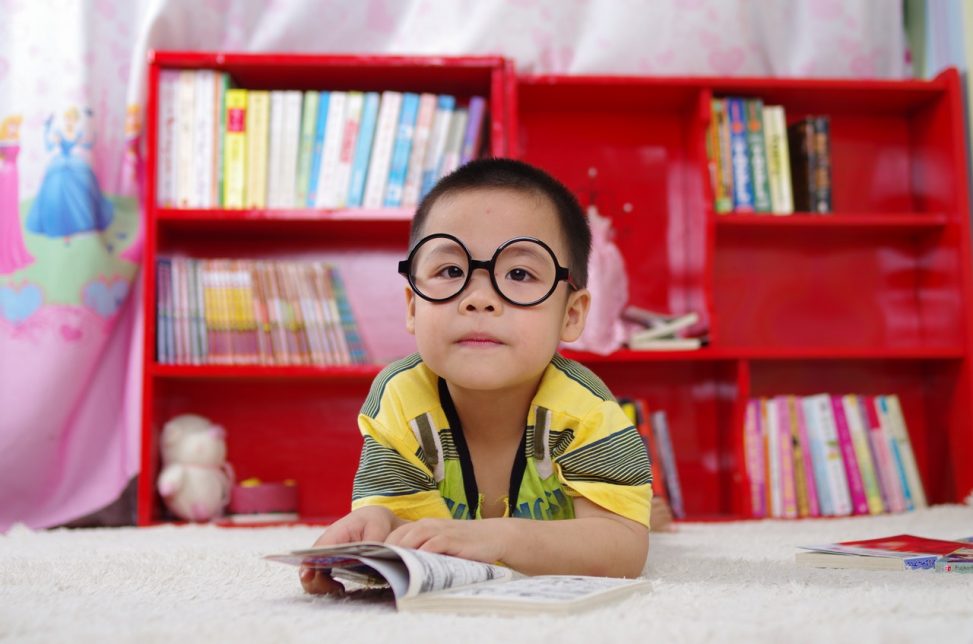 Culture can be divided into many factors that actively contribute to one’s identity. But what happens when you come from a multitude of backgrounds that express themselves through self-identity?  The exclusion from cultures creates a sense of “other” where each individual is put in a position of choosing which identity and culture to represent throughout their day, week, and life. The variety of cultures that we encounter each carry their own practices, beliefs, and behaviors that are distinctly different from each other.

When does lack of cultural awareness become an issue? This issue can present itself in many ways from your family travel plans in a foreign country to international business deals. Cultural awareness is a powerful tool that allows a variety of cultures to coexist, but cultural encounters often lead us to question each other’s methods and can lead to prejudice. Cultural awareness can be achieved and can be actively developed through thoughtful practice.

Stephanie Quappe and Giovanna Cantatore suggest ways to identify the need for cultural awareness through a series of self-identification that follows steps. One indicator is the ideology of your methods being the only way to do things without regard to cultural differences. Secondly Is viewing your methods as superior which ultimately disregards the significance of one’s culture. The next level is comparing your ideologies and methods and identifying the pros and cons given particular circumstances. Finally in the final stage the idea of a joint idea that forms a new type of culture with mixed positive values.

Quappe and Cantatore later explain how to better manage cultural diversity in daily life. Follow these 6 basic steps. Acknowledge your lack of knowledge on the topic, avoid placing judgement, be compassionate, check your personal biases, honor the diversity, and accept that you will not always know everything, but you can learn!

Reference: “What is Cultural Awareness, anyway? How do I build it?” http://www.insynctraining.eu/artikelen/what_is_cultural_awareness.pdf

Whether it is for personal or professional reasons, go to www.saulsinternational.com to pursue your training in cultural awareness.