The Origin of Language: 4 Tales From World Mythologies

Home » The Origin of Language: 4 Tales From World Mythologies

The Origin of Language: 4 Tales From World Mythologies

Why don’t all people speak the same language? World religions have attempted to answer this question for millennia. After all, linguistic diversity is a fact of life– but the facts of life are oftentimes mysterious. Mysteries demand explanations. Linguists and anthropologists offer theories about the origin of language. So do everyday people, who relay the stories they grew up with as part of an oral tradition. Here are four stories about the origin of languages from world mythologies.

The Middle East: The Tower of Babel

The name “Babel” might sound familiar to anyone who uses the language-learning app, Babbel. It actually comes from a story in the Hebrew Bible. At some point after the Great Flood destroyed most of the world, all humans lived together in one place. We all spoke the same language.

One day, mankind set out to build a tower tall enough to reach the heavens. When the Hebrew God saw their progress, He decided to separate them and “confound their tongues,” so men will no longer be able to understand each other. In doing so, He changed their shared language into numerous different ones; then He scattered humanity around the globe.

Some interpretations of “The Tower of Babel” story posit the Hebrew God’s decision to “confound tongues” as divine retribution. Their mission to build a tower to heaven represents how men attempt to triumph over God. Therefore, God separates mankind as punishment. That said, this is just one possible interpretation of the story. The passage as written leaves God’s motivations fairly vague. Linguistic diversity is not necessarily a punishment or a setback… not for humanity, at least.

One of the many sons of Zeus, the god Hermes is a messenger for the gods on Mount Olympus. Hermes is also a god of travelers, commerce, thieves, tricksters… and language. This myth helps to explain why.

In a time when the Greek gods and mankind spoke the same language, Zeus reigned over them all as the first king of Greece. That was until Hermes came along. He introduced the Greek people to some new languages. The Greek people formed groups based on what language they spoke, and then the groups began to fight each other. The situation quickly became chaotic. Out of frustration, Zeus ceded his earthly throne to a man named Phoroneous.

In the words of a Roman mythographer, Hermes was often called an “interpreter” for giving mankind the gift of language. Whether a trickster like Hermes meant to benefit mankind or simply inconvenience his father with the gift is unknowable. 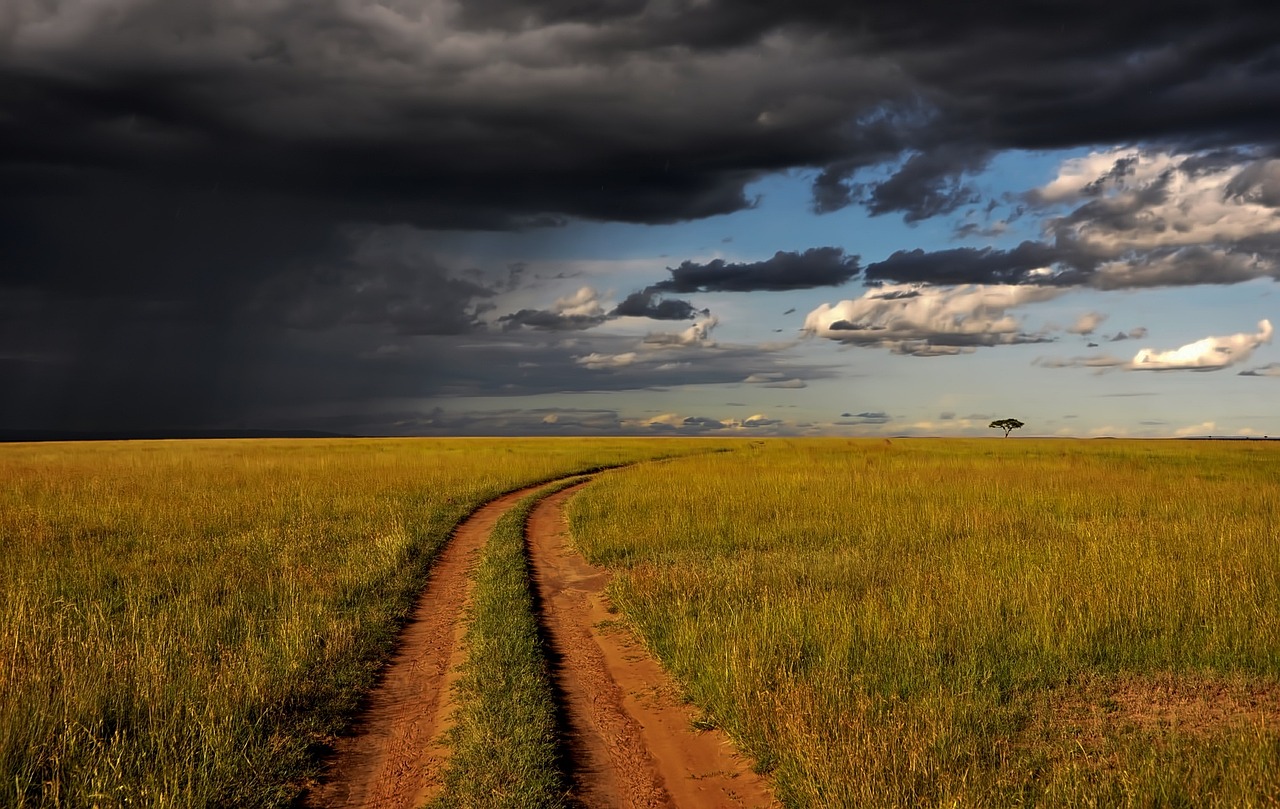 The Wa-Sania are an East African subgroup of the Bantu peoples. They have a unique myth about the origins of language. It goes that mankind spoke the same language until one day a famine struck. This famine drove everyone to madness. The people muttered strange new words to themselves and dispersed in all different directions, taking their new words with them. New words became the bases for new languages.

On one level, the Wa-Sania myth shares elements with the Babel story: mankind disperses after a disaster, and new languages contribute to the chaotic atmosphere. Unlike the other myths that we have discussed so far, however, this myth does not attribute language to any god. It’s difficult to say much more about this myth. Most of the Google search results about the Wa-Sania link to articles similar to this one.

Tarenyawagon, who is sometimes called “Hiawatha,” “Sky-Holder,” or the “Holder of the Heavens,” is a shapeshifter and a creator god in Iroquois folklore. Awakened during a time of violence, Tarenyawagon adopted a human form and then became a patron to the six surviving families.

Once the families recovered, Tarenyawagon led them on a journey. At every stop, he told one of the families to build a settlement. Consequently, the families separated, and their once-shared language separated as well. Soon each of the six families (five of whom survived) spoke a unique language. These five families became the tribes of the Five Nations, which was later called the Iroquois confederacy.

Note that this myth is one section of the longer Iroquois creation story, and different tribes and storytellers may tell the story differently. The two sources I cited here differ on certain details. One tells that Tarenyawagon created the new languages when he renamed the families. The other one implies the change was the result of linguistic drift. Either way, language functions as a part of nature and a part of Native American history. 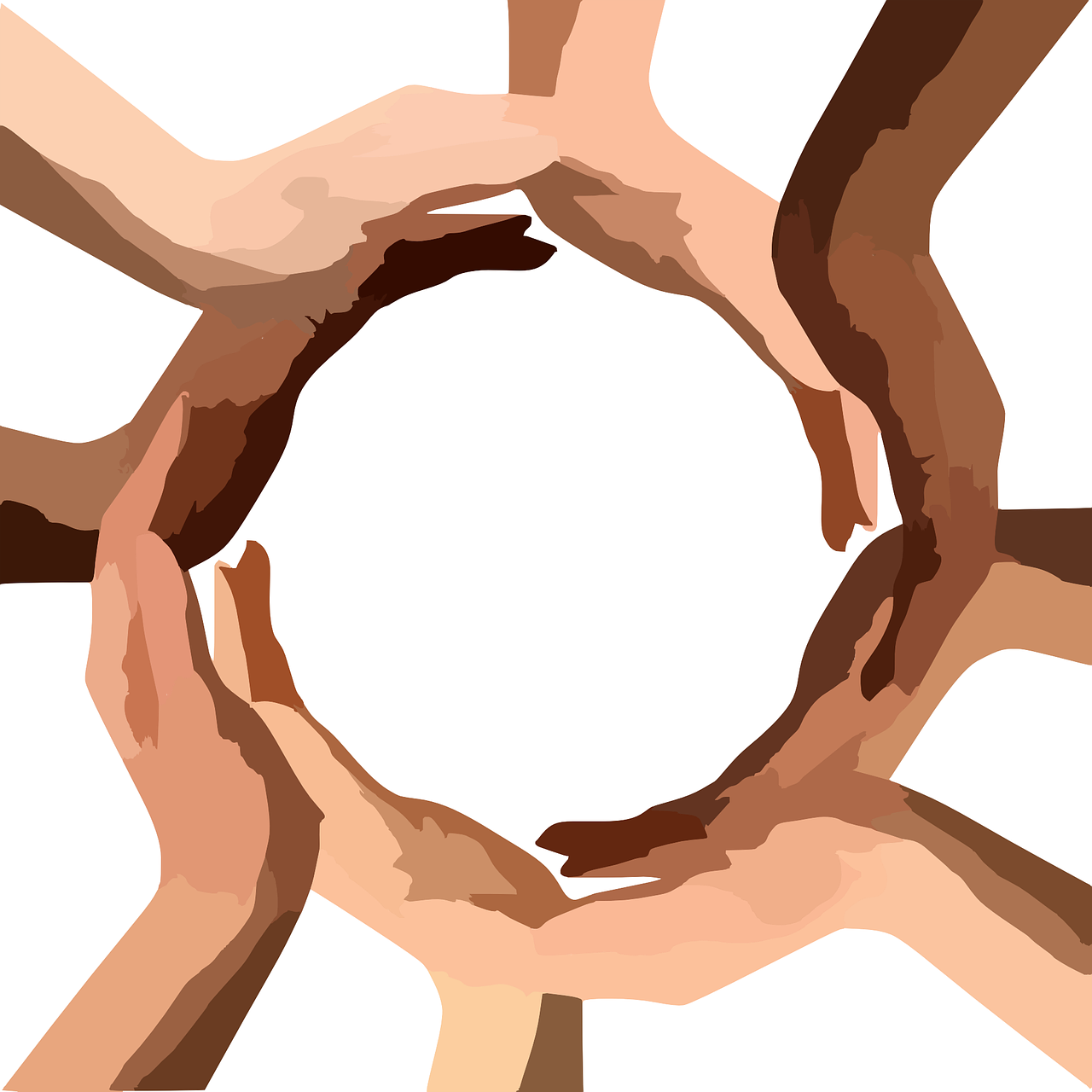 These four tales from world mythologies speculate about the origins of language. All four of them apparently agree about one thing: that language diversity is something worth understanding. It’s part of nature and a part of life. That’s one big lesson from all this. While the precise stories we tell vary by things like our time period and culture, we are all people. We generally have more similarities than differences. It’s not untrue that all men come from the same place.

But one more commonality stands out: everyone gets frustrated when we cannot communicate straightforwardly with someone else. In fact, it frustrates us so much so that we tell stories to explain why it happens. Communication between people who speak different languages is possible; just ask a  Language Services Provider to help you. That’s why Sauls International exists: to facilitate open discussions. We want to let people from around the world see that they stand on common ground.

For further reading, see these sources:

Johnson, Elias. “Creation.” Legends, Traditions, and Laws of the Iroquois, or Six Nations, and History of the Tuscarora Indians. http://www.library.jbsheets.com/america/LegendsTraditionsandLawsoftheIroquois.htm